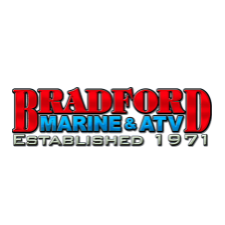 One of the most pressing conversations happening in the dealership industry right now is cybersecurity. That’s because ransomware attacks are on the rise for dealers.

According to Cloudwards, 37% of all businesses and organizations were hit by ransomware in 2021. A dealer’s best defense? Make the move from an on-site server to cloud hosting.

Lev Bradford, VP of Bradford Marine & ATV saw this risk first-hand when several of his friends were targeted by ransomware attacks. Recognizing the threat cyberattacks posed to his business, plus the need for a more flexible system to accommodate their growing business, Lev made the decision to upgrade his dealership’s system to cloud hosting.

We chatted with Lev to find out what his experience was like upgrading to the cloud.

Back in 1999, Bradford Marine implemented IDS at their dealership.

Lev Bradford: Our old computer system at that time was not Y2K approved, believe it or not. So, we really had to make a change. At that time, we didn’t have strong accounting. We literally took all our parts out of our parts room, I dumped them all on the floor and literally started from scratch. We just never have had an integrated system. We didn’t really know what one side was doing to the other and we just didn’t have enough accounting in our business to handle it.

Humbly, we have four independent boat stores, and we operate two of the boat divisions of Bass Pro in Arkansas. We’re White River Marine Group’s largest boat dealer on the independent side. We’ve had a great relationship with White River and that was one of the deciding factors of going with IDS way back then.

There were two reasons: reason number one was because Bass Pro was using IDS, and number two, there really wasn’t another software system out there at that time that could handle multiple locations.

Why did you make the switch to the cloud?

Lev Bradford: We’ve got six locations. I don’t have time to be the IT guy for six locations. We have a third-party computer company that takes care of all our new computers and trouble tickets—we’ve been doing business with them for 25 years. I’m big on relationships. I talked to them, they talked to the team at IDS, and it just seemed to be the right time. It just seemed to work better. When all was said and done, it was kind of a no-brainer.

Have you noticed any difference in your system since switching to the cloud?

Lev Bradford: No difference, honestly. I’m not going to have to buy my last server—which was 60 thousand dollars. And you’ve got to do that every four or five years. I don’t have to worry about that anymore. I’m in the cloud, y’all take care of that.

So that’s a huge benefit, not only from the money standpoint but from knowing that I’m on the most current software and licenses that there are going to be. IDS does all the data testing. That’s worth a lot in itself. I’m not a network guy. I’m not an engineer guy, but I’ve been the guy that’s had to deal with that with this company. I spend thousands upon thousands of dollars with my third-party vendor on Microsoft licenses and wireless networks that I’ve gotten at all these stores. Technology is one of our biggest expenses.

Does your system feel more secure now that IDS is managing it?

Lev Bradford: I’ve got one friend that literally wrote a check for half a million dollars to get his business back. I’ve got another friend that worked for 45 days straight because he did not pay the ransom. They had a backup that was two weeks old, and they said, screw it and rebuilt their business from a two-week-old backup.

At that point in time you know, I had my insurance renewal and I asked them about their ransomware policy and things of that nature. And then I got with IDS and said, “I want to know what y’all are doing from a ransomware standpoint.”

I talked to an IDS representative and spent 45 minutes with him on the phone. He did these reports. He went over the process. He explained to me as much as I can understand. I had my third-party computer team on those calls as well. Now, I think that Bradford Marine & ATV is prepared as it physically can be for an attack. I feel very, very good about that situation. 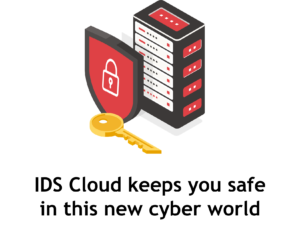 Overall, what has your experience been with IDS as a partner?

What advice would you give to other dealers who may be hesitant about switching to the cloud?

Lev Bradford: I honestly think it’s a no-brainer. We’ve been happy with it. We’ve been up. I was concerned about, you know, our server being in West Virginia, but it’s not been an issue whatsoever. So, I’m a believer in the cloud. I think at the end of the day, it’s the only way to go, from a security standpoint.

Think now might be the time to upgrade to Cloud? Learn more: 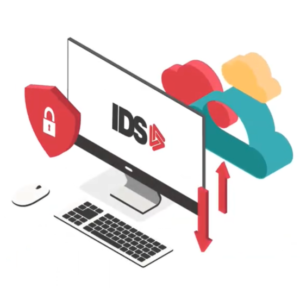 How Nisswa Marine Have Kept Their Team Aligned During Rapid Growth

Better Customer Service and Improved Processes: How Tacoma RV is Winning Big During a Pandemic 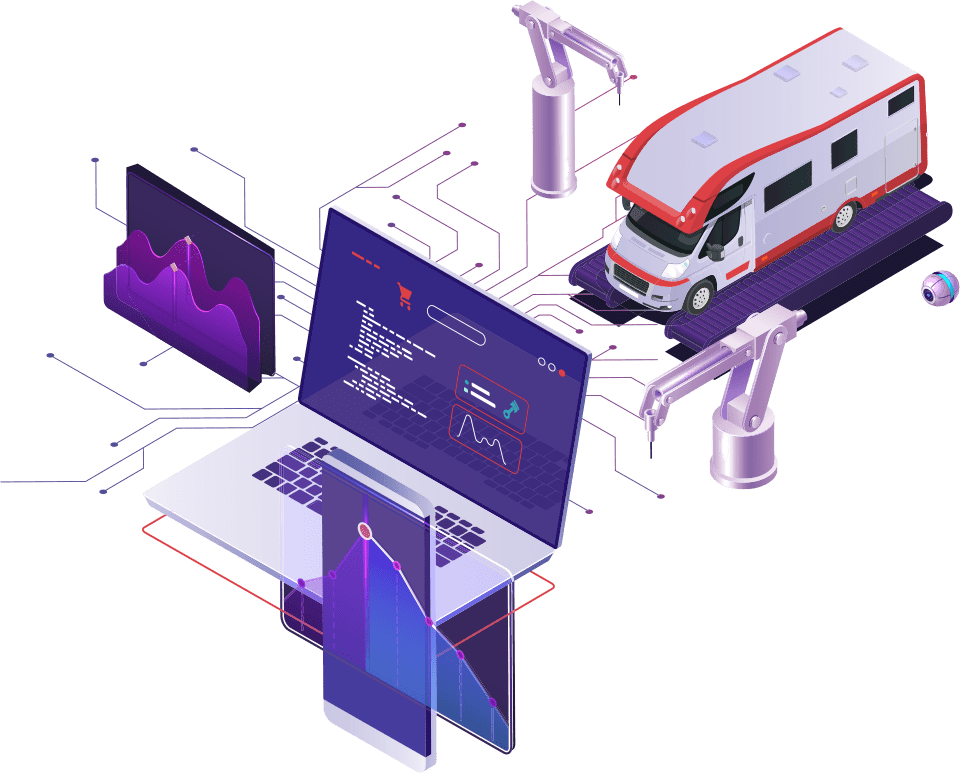